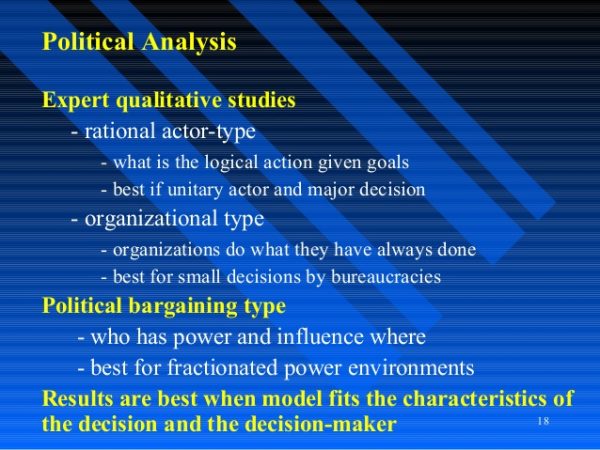 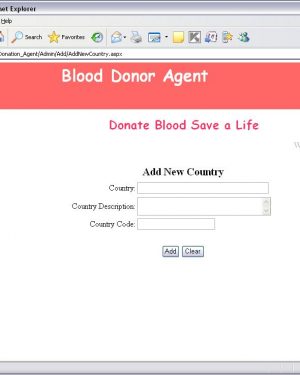 Introduction The media are essential to democracy, and a democratic election is impossible without media. A free and fair election is not only about the freedom to vote and the knowledge of how to cast a vote, but also about a participatory process where voters engage in public debate and have adequate information about parties, policies, candidates and the election process itself in order to make informed choices. The media have traditionally been understood to refer to the printed press as well as radio and television broadcasters. In recent years however, the definition has become broader, encompassing new media including online journalism, and social media. Citizen journalism is widely gaining traction, including in countries where traditional media is either controlled or strictly regulated.

The Web keeps growing and huge amount of new information are being posted on it continuously. Weekly, tens or hundreds of Megabytes of news stories can be added easily to the news archive of any newswire sources online. At the same time containing some influencing knowledge, this news archive may also be holding many uninteresting or trivial news. This makes difficult to obtain an aggregate sense of the big picture of the society. When several political actors such a politicians, bloggers, activist and foreign governments are interested to influence the political arena of a volatile society, several conspiracy theories (both meaningful and absurd) originate with each new point of view expressed in the news items. The widespread adoption of media for political communication creates unprecedented opportunities to monitor the opinions of large numbers of political actors. However, without a way to distinguish between users of opposing political alignments, conflicting signals at the individual level may obscure partisan differences in opinion that are important to political strategy. The focus of this project is to classify sentiment of political actors as “anti” or “pro” towards specific issues regarding Pakistani politics using their statements.