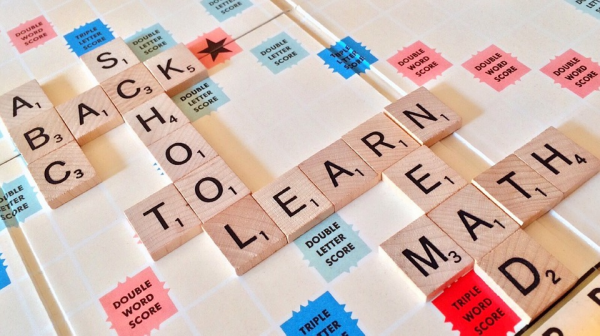 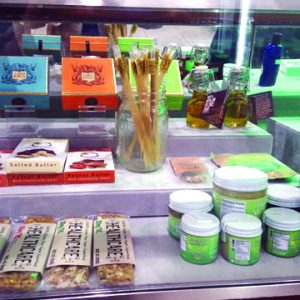 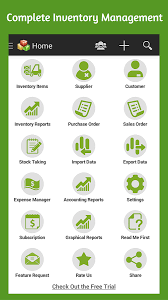 Abstract/Introduction It is an addicting and challenging game play in which 3D jumble letters are shown based on user luck. User will create meaningful words with those letters at hand. At each stage, there is a specified time limit to create a valid word. The game will end at any stage if the user cannot make any valid word in the time limit defined. If the user makes the word within the time limit, the remaining time left will be added up in the next word time limit so the user will get more time for the next word creation and so on. Each letter carries some points as well. Scores for a correct word will be calculated by adding up points of each letter of which the word is made up of. The shorter words with high points letters in it leads to high scores. Similarly, it is likely that the longer words with less worth of letters in points will give the higher scores. Strive for high scores! Open source dictionary API can be incorporated with the game to check validity of words or backend dictionary of minimum 1000 letters should be maintained.

Functional & Non-Functional Requirements There will be three levels in the game (easy, moderate, hard). For all levels 3D jumble letters will be displayed on the screen. User will choose the letters to make meaningful words. Screen is divided into two portions. Upper portion has light background which will be used to display jumble letters. Lower portion has dark background having horizontal 3D board on which letters will be displayed in the order in which the user chooses from the upper portion. When the user chooses any letter from jumble letters, the letter should be disappeared from the jumble letters and should appear on the board. The chosen letter sequence should be maintained on the board. The jumble letters have more than one possibility of valid English words. For example, user can make the word eat or tea with ‘a’ ‘e’ ‘t’ letters so both words are valid. The program should check constantly that remaining letters can / cannot be used for making a meaningful word. The level will end up when there are no options left to create words from remaining letters. Each letter is associated with some points. Score for a valid word will be calculated by adding up the points of each letter. There will be a time limit to make each correct word. Difficulty in levels is introduced by decreasing time limit for word creation at higher levels. If the user makes correct word with in the defined limit, the remaining time limit will add up in next word time limit creation and so on. The game will end if the user will not make any word in that time limit. Free source dictionary API can be incorporated in the program for words validation or the dictionary of minimum 1000 words should be maintained.

Level 1 (easy)
The user will make words from 8 jumble letters. Light music should be played at the background which can be switched off if user wants. Time limit for making a word is 2 minutes.

Level 2 (moderate) The user will make words from 24 jumble letters. Moderate music should be played at the background which can be switched off if user wants. Time limit for making a word is 1 minute.

Level 3 (hard) The user will make words from 36 jumble letters. Fast music should be played at the background which can be switched off if user wants. Time limit for making a word is 30 second.