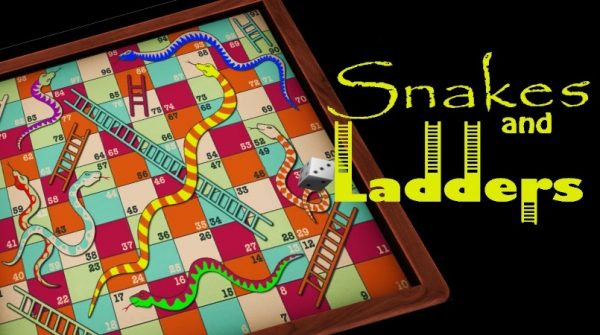 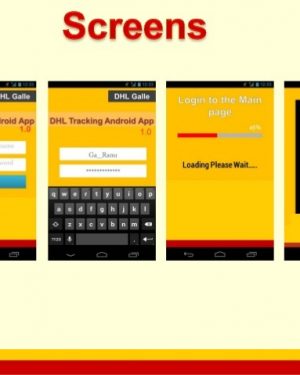 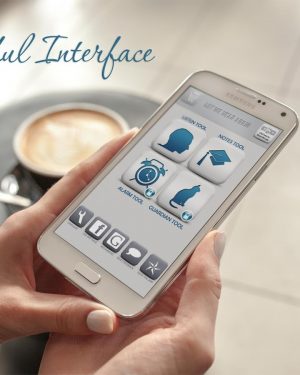 This project is aimed at developing a multiplayer Snakes and Ladders game which can be played by two to four players. It can be played over LAN and also on a single computer. The players roll the dice and based on the number they get, they move up the board. The Player who reaches the finish point first wins.

Snakes and Ladders game should comprise of following functional requirements:

There should be options to select boards of different size from 8 x 8 to 12 x 12 boxes. Ability to select different (at least) two board designs from each category of size. Each design will have different positioning of snakes and ladders. Design of dice will also be controlled in this module. Overall design of game should cover game board, dice, player’s info, progress and win/lose records. Game should save current status so that user could resume the game from same state later on. There should be options to play the game on LAN and local PC. Minimum two and maximum four players should be allowed to play the game. Players of game should have option to select the number of players who will play the game. For multiple players, one can be computer. If only one player is available then this player can play with computer controlled player. For computer controlled player, dice rolling and piece moving will be auto. For human player dice will be rolled by player and piece moving will be auto. If any player wins, entire game will be ended. Before starting the game, there should be option to enter the name of human players for identification of next turn and score of the players. For computer player there can be any default name. At start of game, piece of each player should be at locked state. For each player game will be started only if dice only roles to “Six” (only first time). Player will be given another turn if dice roles to “six”. If dice roles to a number greater than distance from winning position, current turn of the player will be cancelled. Whenever a move ends at start of a ladder, the player will climb up the ladder to the respective position at the top of the ladder. If current move ends at a snake, the player has to retrace back to the position at the tail of the snake. There should be option to play the game in full screen mode.

Be the first to review “Snakes and Ladders” Cancel reply