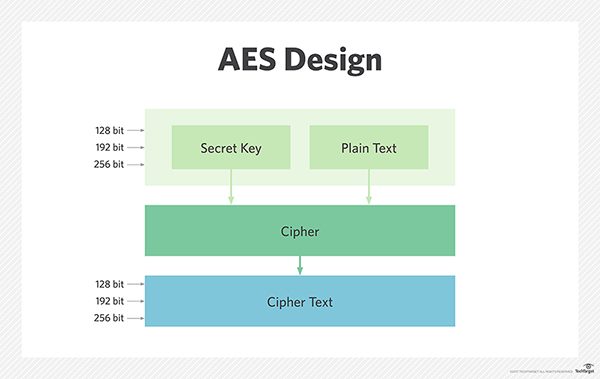 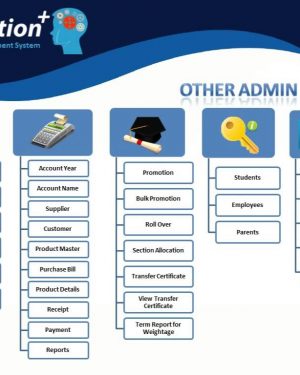 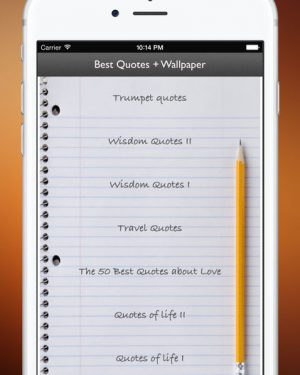 This is an advanced Encryption and decryption System targeting the SMS for Android Users for both sending and receiving. The User can send an Encrypted message while he can decrypt an encrypted message. The System makes use of the SMS that you see in the inbox, but this system filters out the one which are encrypted and shows it in their Personal Inbox in the Application. The Shared private Key is already defined in the application and one has not to insert anything but the user id which is by default encrypted in the message. So whenever the user is sending a message he should know the receiver’s id as the id is also appended to the message so that while the receiver logins to the system the message is already decrypted if he is the desired recipient. The Id is Auto generated and cannot be changed but for the users ease the system allows the user to save the recipient’s id in a separate column as Favorites saving his Id, Name and Mobile No. The Login is necessary here as a single user can have multiple accounts with different ids so that he can maintain each account for different purposes and not clubbing them. This System makes use of AES Encryption Algorithm to encrypt and decrypt the messages. This App uses Android Studio as its front end and SQLite as back end.

• Registration: The user has to register himself into the system to generate the Unique Id.

• Login: The user has to login into the system providing his username and password keeping all the data secure.

• Inbox: The user gets to see a list of messages which were encrypted and only sent to him i.e. to his account.

• Message: The user is allowed to view the complete message which is already decrypted as he selects the messages from the Inbox.

• Favorites: As the recipient’s Id is difficult to keep in mind the system allows the user to save the recipients Id, Name and Mobile Number for future messages.

• Send Message: The user can send messages which will be encrypted once he sends it, here the user should add mobile number and the recipient id or he can make use of the data saved in favorites.

• Sent: The user can view the messages that he has sent i.e. only the encrypted ones in the sent folder.