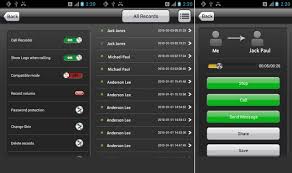 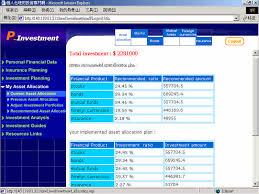 a. Artist(s)
b. Year of release
c. Album of the song
d. Genre
e. Tempo
9. The application must automatically determine the next song to be played on the basis of the metadata values
selected by the user. For example if a user hasselected particular values of metadata and only three songs in the
library match these metadata values then the songs will be played in the following order:
a. Song 1
b. Song 2
c. Song 3
Tools:
Android
After song 3, song 1 will be played again. This cycle will continue until the user changes metadata values.

Be the first to review “Music Listening App” Cancel reply