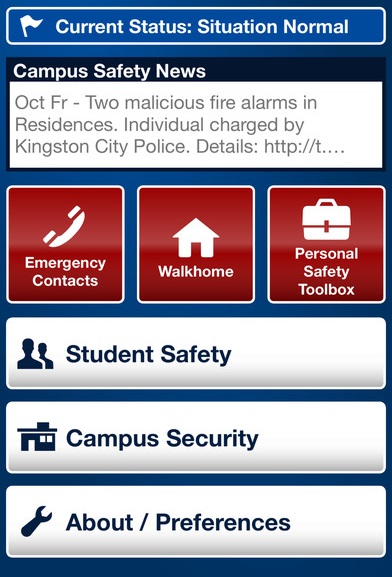 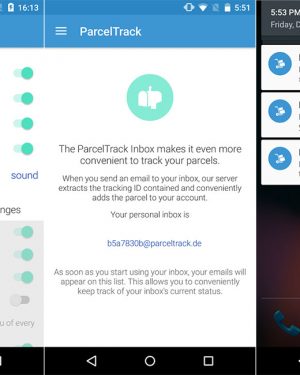 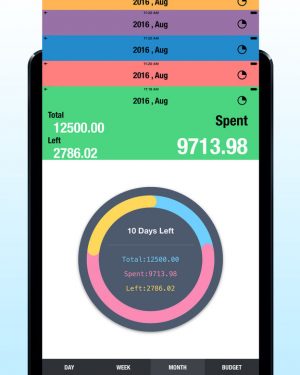 Felder-Silverman learning style model characterizes each learner according to four dimensions. The first dimension distinguishes between an active and a reflective way of processing information. Active learners learn best by working actively with the learning material, for example, working in groups, discussing the material, or applying it. In contrast, reflective learners prefer to think about and reflect on the material.

The second dimension covers sensing versus intuitive learning. Learners with a sensing learning style like to learn facts and concrete learning material, using their sensory experiences of particular instances as a primary source. They tend to be more patient with details and also more practical than intuitive learners and like to relate the learned material to the real world. Intuitive learners prefer to learn abstract learning material, such as theories and their underlying meanings, with general principles rather than concrete instances being a preferred source of information. They like to discover possibilities and relationships and tend to be more innovative and creative than sensing learners. Therefore, they score better in open-ended tests than in tests with a single answer to a problem. The third, visual-verbal dimension deals with the preferred input mode. The dimension differentiates learners who remember best what they have seen, e.g. pictures, diagrams and flow-charts, from learners who get more out of textual representations, regardless of the fact whether they are written or spoken. In the fourth dimension, the learners are characterized according to their understanding. Sequential learners learn in small incremental steps and therefore have a linear learning progress. They tend to follow logical stepwise paths in finding solutions. In contrast, global learners use an holistic thinking process and learn in large leaps. They tend to absorb learning material almost randomly without seeing connections but after they have learned enough material they suddenly get the whole picture. Then they are able to solve complex problems and put things together in novel ways but they have difficulties in explaining how they did it.

Each learner has a preference in each of the four dimensions. These preferences are expressed by values between +11 to -11 per dimension. Using the active-reflective dimension as an example, the value +11 means that a learner has a strong preference for active learning, whereas the value -11 states that a learner has a strong preference for reflective learning. Therefore, Felder-Silverman learning style model characterizes each learner by four values between +11 and -11, one for each dimension. For identifying the learning style of learners, Felder and Soloman (1997) developed a questionnaire, called the Index of Learning Style (ILS), which consists of 44 questions: 11 for each dimension. This text is adapted from ( Graf, S., & Lin, T. (2008). The relationship between learning styles and cognitive traits–Getting additional information for improving student modelling. Computers in Human Behavior, 24(2), 122-137.)

The further details of the questionnaire and how values will be calculated is given below: http://www.bradford.ac.uk/academicskills/media/academicskillsadvice/documents/academicskillsresources/effectivelearningstrateg ies/Felder-&-Solomon-8-Learning-Styles-Questionnaire-Activity-(1).pdf