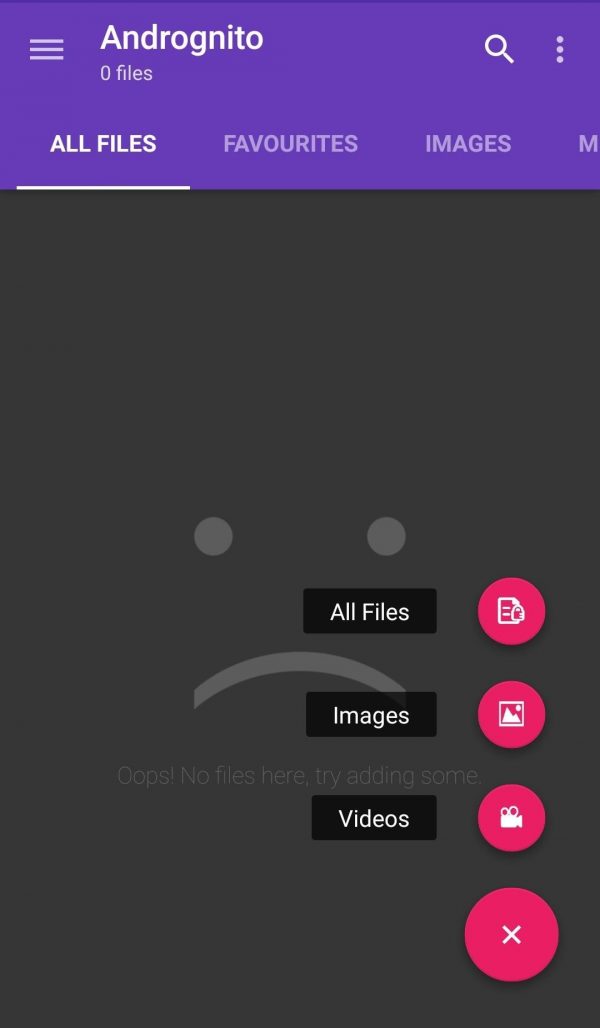 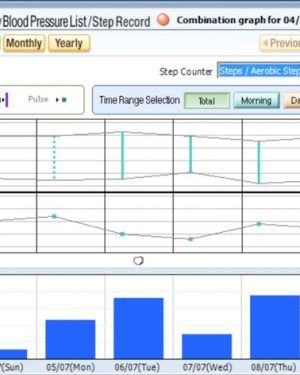 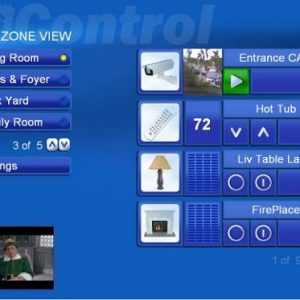 In order to protect important data from unauthorized access, we use many techniques. Encryption is one of the techniques which are widely used for data protection. Encryption is the conversion of data into a form, called a cipher text that cannot be easily understood by unauthorized people. Encryption transforms data into another format in such a way that only specific individual(s) can reverse the transformation. To read an encrypted file, you must have access to a secret key or password that enables you to decrypt it. Unencrypted data is called plain text; encrypted data is referred to as cipher text. Decryption is the process of converting encrypted data back into its original form, so it can be understood. There is a wide range of cryptographic algorithms in use such as Data Encryption Standard (DES), Advanced Encryption Standard (AES), RSA etc.

The purpose of the proposed project is to implement the above mentioned concept through the development of an android based application providing the security to confidential data on your mobile phone or tablet. The application will provide strong Encryption and File / Folder Hiding mechanism. Encryption could be done through executing an Encryption algorithm that is designed to encrypt computer data in such a way that it cannot be recovered without access to the encrypted code or security key. This application also lets you easily hide files on your phone or tablet. While hiding the files or folder, application will require the user to set password that will be later used to make the files or folder visible.

• Hiding un-hiding the desired files / folders. • Encrypt files such as word documents, images, videos etc. in unreadable format. • This application generates different encrypted code every time the request is made, even for same file. • Generated code (encrypted file) can only be decrypted by the key which was used to generate the particular encryption. • The hidden folder or files can only be visible again by the password which was used to hide the files or folder. • Create folders inside “HideEncryp” to organize your encrypted files.
• When you switch apps or leave the app, the application is automatically locked for security. • All encrypted files should be associated with MAC address and this information together with user registration information should be stored online. So that data could be retrieved back in case of malfunction of OS. • For database handling you can use any database management system (MY SQL, SQL server etc.) with any server side scripting (PHP\ASP\ASP.net etc.). • Upon installation\re-installation this application will match the MAC address of device with its online record, and then search for any encrypted file on device. If an encrypted file matches on device and its record is also found online than it will ask for user credentials so that these encrypted files could be recovered.

Application Type: It will be an android based application

Be the first to review “HideEncryp” Cancel reply