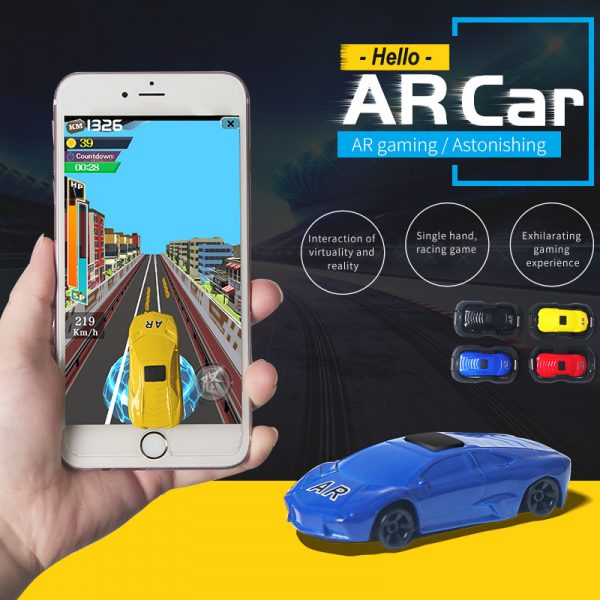 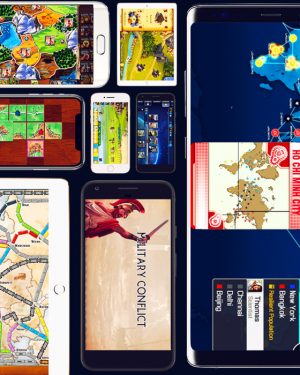 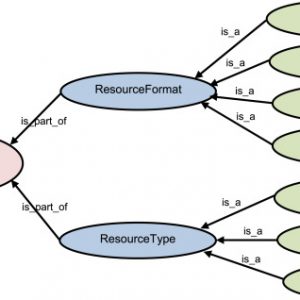 Project Domain / Category:
Android Game Programming
Abstract/Introduction:
Augmented reality is defined as “an enhanced version of reality created by the use of technology
to add digital information on an image of something.” A
R apps use your phone’s
camera to show
you a view of the real world in front of you, then put a layer of information, including text and/or
images, on top of that view. AR is all about superimposing computer
–
generated images on top of
your view of reality, thus creating a compos
ite view that augments the real world as explained in
the following image:
In this game you will have a racing car appearing around you in virtual space. You can watch
through the camera and actually can drive the car with controls appearing on the scree
n in your
living space. The overall effect should be such that you are actually playing with the remote
control car in the real environment.
Functional & Non
–
Functional Requirements
:
There will be two stages of the game:
Stage 1
In this stage a car with all car controls should appear in the vicinity as shown in figure 1. The
user can actually drive the car as if it remote controlled. The car should actually avoid the objects
in the space and should not pass through it. There coul
d be three chances to play. If your car
happens to hit these actual
real
–
world
obstacles like chair in the image, there should be a loss of
chance to play. There should be proper sound effects related to the car movements. You may show scratches on the flo
or for rough driving. Suitable background music should be played at
the end.

In this stage you may add hurdles and tracks in the environments as shown in fig 2 and the
car
should actually be able to move above/below them. The cars can also roll down from these added
objects like hanging
bridges,
so the overall effect should be such that as if a real car is moving
over or below them.
Tools:
Unity
2018.1 or
any suitable version
Development Language:
C# (C sharp)