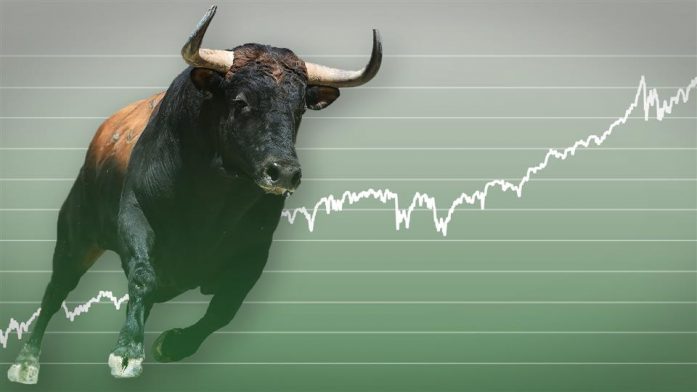 In video games, artificial intelligence (AI) has come to revolutionize the in-game experience. AI is used to generate responsive, adaptive or intelligent behaviors primarily in non-player characters (NPCs) like human-like intelligence. Among game developers, behavior trees are most commonly used to implement complex behaviors of NPCs. They are a way to code behaviors using a tree of actions.

Bull Run is a Spanish summertime event inspired game in which people run in front of a group of cattle to show their bravado. The cattle are directed by the steers all over the streets to the bull ring situated outside the city where they are killed by the end of that day. This event is life threatening as many runners got injured during the run or die due to goring by mad bulls.

Bull Run is an AI implemented 3D game playable in the Spanish like streets (they are not much wide) among the crowd and mad bulls. The goal is to run safe as far as the player can. Other people in the game are NPCs that are intelligent and react according to the situation. Their actions are implemented through behavior trees.

You must implement the game with the following scenario:

While running, player needs to save himself to get hit by the bulls coming behind him, to be gored by the bulls, to get bumped by the crowd in front of him etc. Each bad happening will lead to the decrease in the lifeline of a player.

All other humans should intelligently behave and play around the player. They all are supporters to one another while running. Consider the situations like if the bull is on player’s head and the player is not taking decision by himself, the human playing beside could take the player to the side or if the bull is about to jump, the human

around will bend the player down to save life or if the player get injured, the human near the player could take him to the nearest ambulance spot.

There are steers wearing red clothes that follow the herd to encourage any reluctant bulls to continue along the specified route. The function of steers is to guide the bulls to the bull ring. (Optional feature)

Proper sound effects should be incorporated in game.

NOTE: VU will not pay for any license of the software, the libraries /toolkits/API’s used or any sprite for this project. It may also be noted that your android devices must support all features necessary for this game.

Any suitable version of Unity.

Be the first to review “Bull Run” Cancel reply